Ships engaged in international voyages are subject to the laws of the country of each ship registration in accordance with the requirements of international treaties.
In addition, crews who on board a ship of Japanese flag are required various procedures, such as obtaining and reporting qualifications, regardless of their nationality.
They are subject to a number of laws/acts, including the Mariners Act, the Ship's officers' Act, and the Seamen's Employment Security Act.
Furthermore, foreign crews on board the ships that constitutes the Japanese merchant fleet are subject to collective agreements entered into between international Seamans' employers' organizations and trade union federations. On the other hand, companies are required to deal with a variety of requests promptly, such as from procedures of authorities with ship before into service, to applications and notifications that occur every time a crew embarks or disembarks from a ship.
Each crew also must deal with applications and notifications that occur continuously, during a short stay in port or during land vacations.

It takes a lot of time and labor to deal with applications and notifications based on such acts and collective agreements, but we support customers' work and contribute the reduction of time and labor. In particular, companies and crews who are not familiar with Japanese laws/acts and procedures are satisfied with our service.

We provide the following support services for companies operating ships engaged in international voyages both in Japan and overseas, such as companies that are not familiar with Japanese laws/acts and procedures, or companies that plan to outsource such operations.

We provide the following services to support crews who will engaged in international voyages regardless of their nationality to prepare documentation for the procedures required for boarding as a crew member.

For Crews from Foreign Country 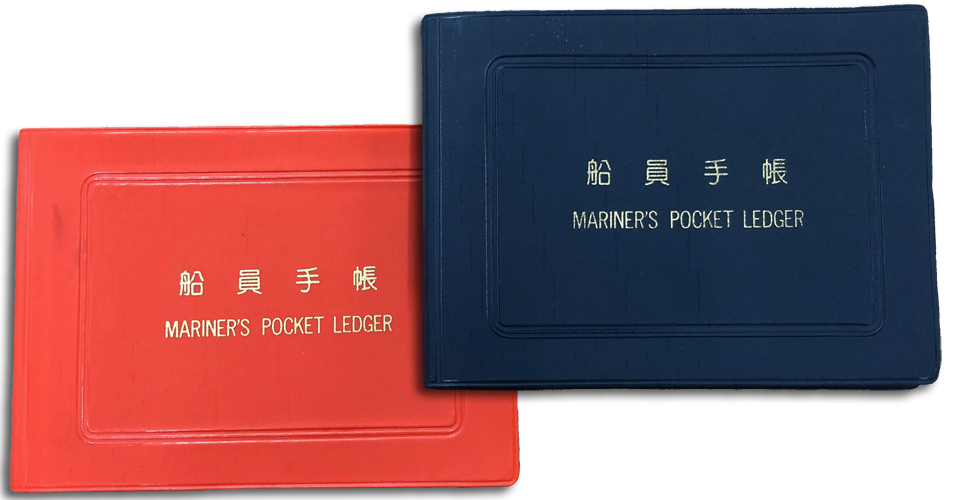